As of 2017-??? hindenburg's only disk has failed and the new server is a used hetzner machine running much of the same on much more overpowered hardware. A study in minimalism, foiled by spinning rust. The new machine has RAID-1 at least. 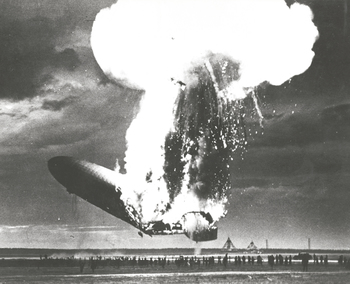 Follows the general naming scheme of naming my computers after catastrophic events caused by human error. For more information about the LZ 129 "Hindenburg", see here.

Quite a long list for such a low-powered machine, part of the reason for this is that I want to see how much I can actually run here with reasonable performance: